On May 31, the Group awarded “Fighters during the Epidemic” and held commendation activities for the Group’s “Model Workers” and “Front-line Youth Collective” in Ningbo and Yiwu. 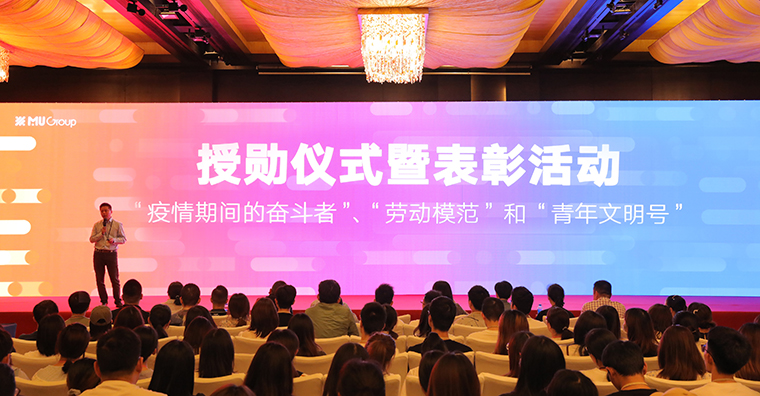 At the event, Tom Tang, President of the Group, delivered a speech, in which he called on members of the Group to remain true to the original aspirations and keep the mission firmly in mind on the centenary of the founding of the CPC. 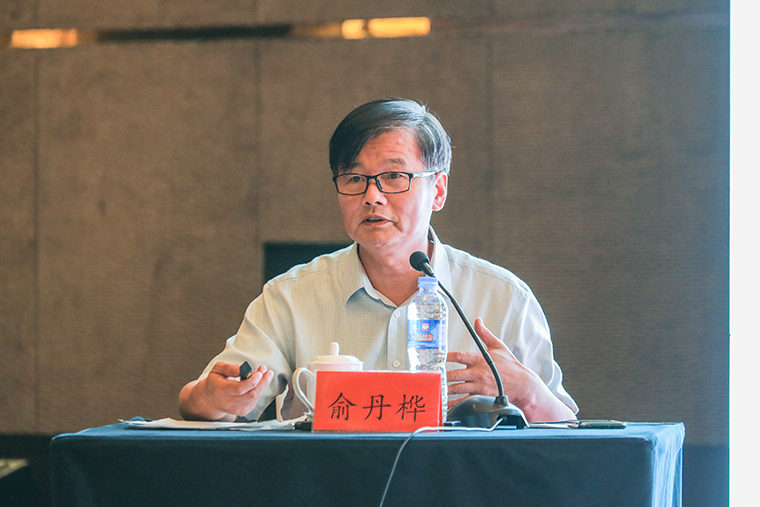 This event also invited a special guest, Yu Danhua, the former director of Ningbo Foreign Trade and Economic Cooperation Bureau. He delivered a lecture themed on “Reminiscence of the Past | The Entrepreneurial Path of Ningbo Foreign Trade”. By reviewing the history of Ningbo foreign trade, he reminded us of the bittersweet memory and contrasted it with the happiness of today. All of the colleagues were deeply affected and benefited a lot.